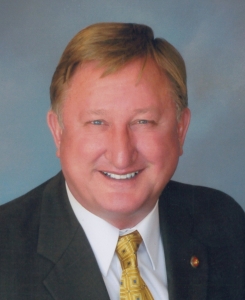 November 28, 2018 (La Mesa) – Two longtime Grossmont Healthcare District (GHD) board members retained their seats in the recent November 2018 general election on the five-member board that represents more than 500,000 people residing in the district’s 750 square miles in East County. 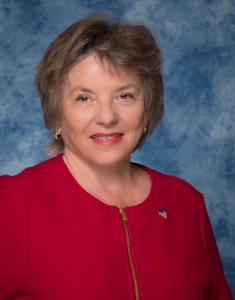 Lenac, a resident of Campo, was appointed to the GHD board in July 2014 and elected to a four-year term in November of the same year. Since 2011, Lenac, a retired Marine, has served on the board of the Grossmont Hospital Corporation. He also represents GHD on the board of the Association of California Healthcare Districts, a statewide organization representing healthcare districts.

The swearing in of Chadwick and Lenac will be held in December.

GHD, an East County regional public agency that supports various health-related community programs and services in San Diego’s East County, serves as landlord of Grossmont Hospital’s property and buildings on behalf of taxpayers. GHD was formed in 1952 to build and operate Grossmont Hospital. Today, the hospital is managed and operated by Sharp HealthCare under a lease agreement between GHD and Sharp HealthCare, which was extended by voters in 2014 for an additional 30 years. For more information about GHD, visit www.grossmonthealthcare.org.