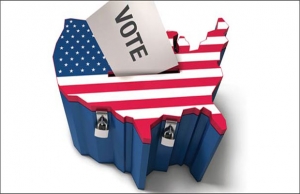 May 27, 2015 (Washington D.C.) – The U.S. Supreme Court is set to hear two cases on redistricting of Congressional districts. Both could have broad impacts on California.

The second case will determine whether drawing boundaries for voting districts, which must be equal in size, should be based on total population or the number of eligible voters.  If the court rules that districts must be based on eligible voters, that could shift power away from communities with large immigrant populations, where many are either undocumented or not yet citizens eligible to vote.

Here in San Diego, that could mean less influence for groups such as Latinos and Iraqi Chaldean immigrants. It could also shift some power out of urban population centers, giving more power to rural districts, also tending to favor Republicans over Democrats, analysts have indicated.