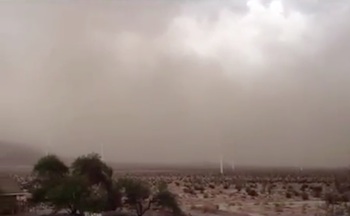 November 18, 2013 (San Diego’s East County) – The #1 source of Greenhouse Gases is not buildings or transportation, but electricity. That’s because 42% of it is still generated from coal. There are other questions regarding natural gas, which now supplies a quarter of the nation’s power, and aging nuclear plants. Renewable energy sources – hydroelectricity, biomass, wind, and solar – supply 13%. These are supposedly all “clean,” but some have actually caused great damage to the environment. 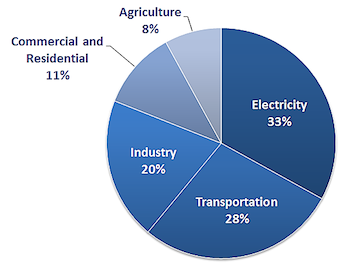 One of the consequences of damming the Elwah River in 1910-13, to obtain hydroelectricity, was the devastation of what had been one of North America’s most bountiful fish spawning areas. No provision was made for migrating salmon! A century passed before this mistake was acknowledged and the process of dam removal began. One of the native elders interviewed in Robert Lundahl’s documentary Unconquering the Last Frontier expressed a hope that her grandchildren might live to see the salmon return in the numbers that she had witnessed as a little girl.

Though the full environmental impact of ripping up the desert floor to build the Ocotillo Wind Project is not known, the town of Ocotillo has since fallen victim to periodic dust storms reminiscent of the 1930’s “dust bowl.” This phenomenon has also been reported in numerous towns close to renewable energy projects in Arizona and Texas. 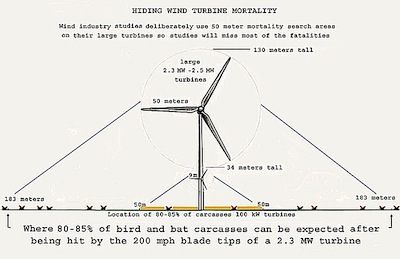 There have been suggestions that industrial scale wind and solar projects in the desert are causing more harm than good. In the Palen solar project’s environmental analysis it states, “In order to build the facility, the plants, animals and soil of the native desert acreage are damaged and destroyed, which releases CO2. Presently, there is still dispute among scientists as to how to accurately measure the benefits and the loss.” Jim Andre, Director of the Granite Mountains Desert Research Institute, U. C. Riverside, suggested that if all the renewable energy projects in California go forward they could destroy the entire desert ecosystem.

Apologists for the wind energy like to point out that far more birds are killed by smashing into windows than get decapitated by wind turbines. They are correct, in terms of numbers,  but that is not the problem. Raptors rarely, if ever, crash into windows. 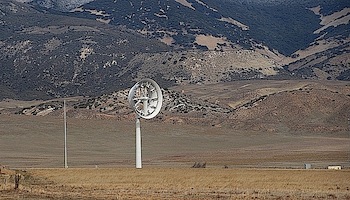 Though there is some debate as to the reason, Southern California’s Golden Eagle population is rapidly disappearing. A recent story in the Washington Times suggests the cause is wind turbines. They report 79 golden eagles struck down by those whirling blades and one electrocuted by a power line. Jim Wiegand, of Save the Eagles, makes a very compelling argument that these numbers are too low. Wind turbines have quadrupled in size. They are larger, taller and much faster, yet bird fatality studies continue to focus on the area within 50 meters of the turbines. Wiegand says the number of bird fatalities is not decreasing, as recent studies show, 80%-85% of the dead birds are being  hurled outside the search area!

As Robert Lundahl said in his film Who Are My People?, “In the little towns, cities and states where we live, people care about the environment.  Everyone is talking about it. Almost everybody tries to do something. But though we may drive a Prius, is that enough? Sometimes the damage is out of sight and out of mind. We can’t afford to destroy anything else.”

Renewable energy can be clean if the impact upon the environment and other species is taken into account. That is why many opponents of industrial scale renewable energy projects in the desert are also proponents of solar energy on rooftops, in parking lots and in brownfield areas. That is why someone like Jim Wiegand who has spent so much time fighting the carnage wind turbines are inflicting on raptors, also supports a bird safe wind turbine design.