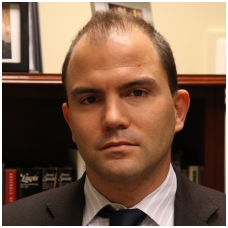 In addition, Rhodes noted that "We encourage government officials in Baghdad and Erbil to take all possible measures to assist Iraq’s vulnerable populations, and agreed that this issue demands the continued attention of the international community.  The United States remains committed to helping all of Iraq’s diverse communities, including Christians, Sabean-Mandaeans, Shabak, and Yezidis," the statement concluded.

Arabo added, “This is a strong validation of the Obama Doctrine being one of little passivity with regards to supporting measures that seek to implement minority representation into the inner workings of foreign governments. We will continue to apply pressure on the Maliki government to introduce the proper legislation that reinforces it's commitment to religious minorities."