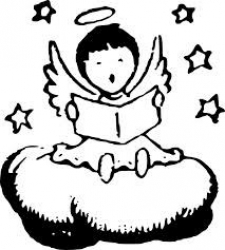 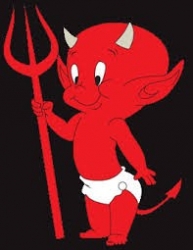 December 27, 2014 (San Diego’s East County)--Who’s been naughty and who’s been nice among this year’s headline makers? Our editorial staff has been making our list and checking it twice.

Here are our nominees for the naughtiest—and nicest—newsmakers of the year in 2014 who had an impact on our region. (Note: We don't include people charged with or convicted of felonies, as major crimes will be included in our "top news stories of 2014” that will be posted in a few days.)

Do you agree with our choices? Please post comments--and your own nominees--below!

Hmmm....but Bill Weaver, George Barnett, Travis Lyon, Aaron Dabbs and Charles Kaderabek get a pass for creating, funding and distributing smear campaign flyers in Alpine? Interesting
funded smear campaigns against a political opponent, the list would be far too long! Plus it gets sticky to determine what's a "smear" vs. simply disseminating negative, but largely true, info. We saw a lot of both in the 2014 election primary and general election across our region.