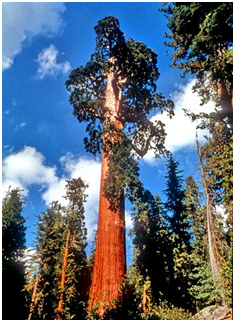 The National Park Service has closed and evacuated the Grant Grove area of King’s Canyon including John Muir Lodge, all campgrounds and the John Muir cabins. The Cedar Grove area and all lodging there are also closed. Those areas will stay closed until at least September 18.  Sequoia National Park remains open but a smoke advisory is in effect.

People with reservations are being given the option to move to an alternative location or reschedule their vacations.

The fire has forced road closures and cancellation of several Dark Sky Festivals in the area. More than 2,500 firefighters are battling the blaze, using bulldozers to cut firebreaks in an effort to save one of California’s greatest natural treasures.

For updates and additional information, visit the InciWeb fire information and the NPS website (look for Park Alerts at the top of each page).