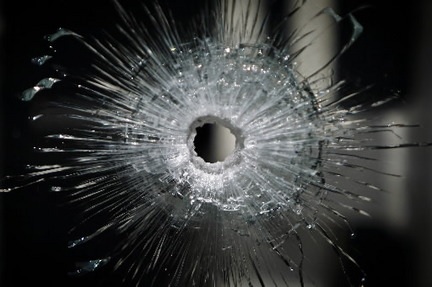 East County News Service
February 17, 2020 (La Mesa) – California Highway Patrol seeks witnesses to two separate shootings of a motorist Saturday night. The victim was driving on I-8 east near Waring Rd. around 9:30 p.m. when the driver of an unknown vehicle behind began firing a gun.  The victim turned onto State Route 125 north and the suspect followed, firing multiple rounds and striking the victim in the arm, according to California Highway Patrol Officer Salvador Castro.
The suspect fled and not been found. No vehicle description has been provided. The victim drove to his home in Grantville, where someone called for help.
The victims was taken to Sharp Memorial Hospital and is expected to recover, but was arrested after CHP found the victim was under the influence of drugs or alcohol.
CHP closed portions of the freeways and onramps, searching for evidence.
If you have any information on the suspect vehicle or shooting, call the CHP at (858)293-6000.