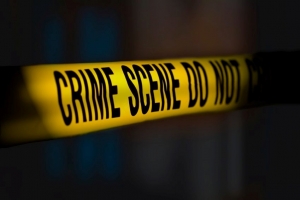 March 5, 2015 (Lakeside) – Sheriff’s deputies arrested a woman Thursday for threatening to “shoot up” a school in the Lakeside area.  Sarah Joy Lomaintewa, 26, will be charged with making terrorist threats and threatening a school.

The incident began shortly after midnight, when the Sheriff’s Department received a radio call reporting a possible threat of violence related to an unspecified school in Lakeside.  After detectives assigned to the investigation learned of Lomaintewa’s threat, several schools were placed on lockdown during a search for the suspect.

Detectives from the Santee Sheriff’s Station are actively working the investigation to assure that there is no further threat to the public’s safety.