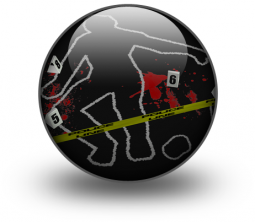 February 27, 2016 (Boulevard) – Sheriff’s deputies from the Sheriff’s rural command received a call at 11:28 p.m. reporting a stabbing at 36380 Tusil Road in Boulevard on the Campo Indian reservation.  Deputies arrived at the residence to find a woman, approximately 35 years old, with obvious signs of trauma to her upper body, said Lieutenant Greg Rylaarsdam with the Sheriff’s Homicide Detail.

Deputies called for medical aid but paramedics confirmed the woman had died of her injuries.

Detectives from the Sheriff’s Homicide Detail are investigating the death.  The Medical Examiner will perform an autopsy to confirm cause of death.