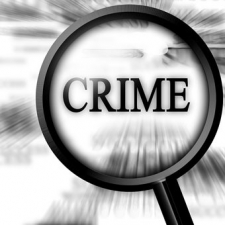 January 20, 2015 (Santee) – A woman was assaulted Saturday night in Santee by a man who knocked her down, then tried to remove clothing from her lower body, the Sheriff’s office reports.

According to Sergeant D. Miles Ting, the victim was able to kick the suspect, causing him to flee.  The attack occurred while the woman was walking at Prospect Avenue and Pepper Drive around 12:45 a.m., after leaving the Second Wind Bar.

The suspect is described as white, in his mid-twenties with short, light-colored hair.

If you have information on this reported crime, you’re asked to please call the Sheriff’s Sexual Assault Unit at (858)974-2316. You can also remain anonymous and be eligible for up to a $1,000 reward for information leading to an arrest by calling Crime Stoppers at (888)580-8477.