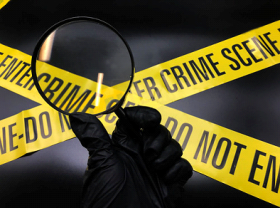 On Saturday, April 24 around 11:30 p.m., Sheriff's deputies responded to a report of the shooting in the 3600 block of Bancroft Drive in Spring Valley. When deputies arrived, they learned a woman had been shot while seated in a parked vehicle, but she was no longer at the scene.

Another person had driven the woman to a local area hospital where she was being treated for gunshot wounds. Unfortunately, her declined and she was pronounced dead Monday morning, April 26.

The Sheriff's Homicide Unit assumed responsibility of the investigation. The victim’s family has been notified of her death.