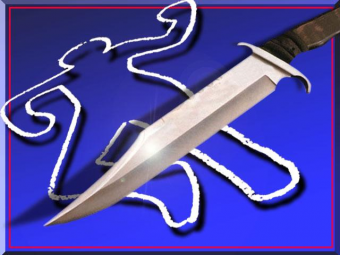 November 21, 2018 (Santee) — Sheriff’s deputies have arrested Joseph Bodenstadt, 50, for allegedly stabbing his sister in the face.  He has been charged with attempted murder, assault with a deadly weapon, mayhem and delaying a peace officer.

His sister is being treated for non-life threatening injuries.

Deputies were called to a 911 call reporting the stabbing yesterday morning at 5:50  a.m. at Cameron’s Motorhome Park in the 8700 block of North Magnolia Avenue in Santee.

The investigation is continuing, according to Lieutenant Chris Steffen.