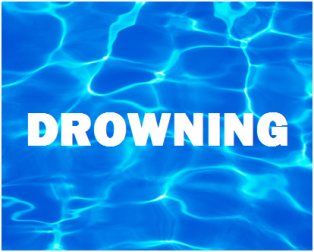 July 26, 2018 (Santee) – A pool maintenance worker was found dead in a swimming pool at a home off Chaparral Drive in Santee today.

Deputies called to assist Santee Fire Department with a report of a possible drowning helped remove the victim’s body from the shallow end of the pool. The victim, 40, had no signs of trauma or foul play.

The body was found floating face down, already in rigor mortis when emergency personnel arrived, according to the Sheriff’s department.

Cal-OSHA was notified of the workman’s death and responded to the scene for an investigation.

The identity of the victim has not yet been released.