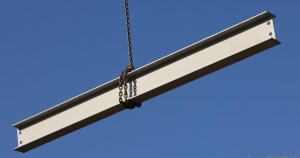 Segundo was helping to load I-beams onto a truck at West Coast Iron on Jamacha Road on October 3rd when the tragedy occurred.  A beam being lifted by a forklift operated by another worker hit a stack of beams, causing three to fall off the trailer and strike Segundo, who was knocked to the ground.

Segundo had no pulse when paramedics and deputies arrived at the scene. Paramedics restored his pulse before taking him to Scripps Mercy Hospital, but doctors at the emergency room were unable to revive him and he was pronounced dead of blunt force trauma at the hospital trauma bay.

California’s division of the federal Occupational Safety and Health Administration, Cal/OSHA, will investigate to determine whether any workplace violations may have occurred.