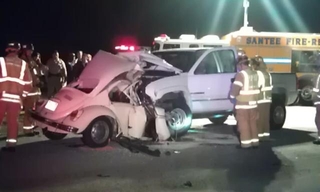 For details and a video report, see http://www.10news.com/news/deadly-crash-on-sr-52.