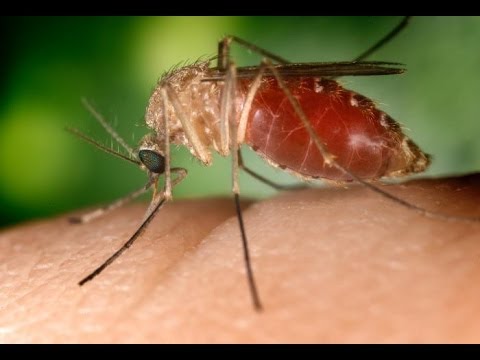 The La Jolla man was hospitalized but is expected to recover.

West Nile virus is mainly a bird disease but can be transmitted to people by certain species of native San Diego County mosquitoes that first feed on an infected bird or animal and then a bite a person.

At least 80% of people who become infected with West Nile virus never know it and never suffer any symptoms. About one in five people who are infected develop a fever and other symptoms such as headache, nausea, fatigue, skin rash or swollen glands. About 1 out of 150 infected people will develop serious illness.

County public health and environmental health officials say the best way for people to protect themselves against the virus is to follow the County’s Prevent, Protect, Report guidelines. These guidelines can also help county residents protect themselves from mosquitoes that transit West Nile virus as well as invasive Aedes mosquitoes that can transmit tropical diseases, such as Zika, dengue and chikungunya, if they first bite an infected person and then bite non-infected people.

Dump out or remove any item inside or outside of homes that can hold water, such as plant saucers, rain gutters, buckets, garbage cans, toys, old tires, and wheelbarrows. Mosquito fish, available for free by contacting the Vector Control Program, may be used to control mosquito breeding in backyard water sources such as unused swimming pools, ponds, fountains, and horse troughs. Mosquito Fish Distribution Locations (sandiegocounty.gov)

Protect Yourself from Mosquito Bites

Report increased mosquito activity, or neglected, green swimming pools and other mosquito-breeding sources, as well as dead birds — dead crows, ravens, jays, hawks and owls — to Environmental Health’s Vector Control Program by calling (858) 694-2888 or emailing vector@sdcounty.ca.gov. Also, report if you are being bitten by mosquitoes during daylight hours, or if you find mosquitoes that match the description of Aedes mosquitoes by contacting the Vector Control Program at (858) 694-2888.