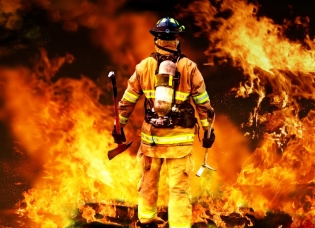 June 8, 2018 (Sacramento) -- After extensive and thorough investigations, CAL FIRE investigators have determined that 12 Northern California wildfires in the October 2017 Fire Siege were caused by electric power and distribution lines, conductors and the failure of power poles. Cal Fire has referred cases in eight fires to local District Attorneys to consider criminal prosecutions. 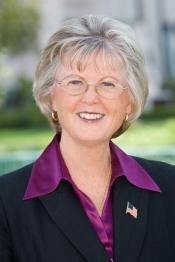 Updated September 6, 2018 with response from SDG&E

In an email to ECM, a CPUC spokesman has confirmed that the regulatory agency will conduct an investigation into the intentional outages.