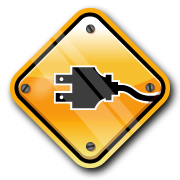 September 2, 2014 (Sacramento)--On Friday, the California Senate closed its annual legislative session. Not a single Senator would sponsor AB 2145, which opponents had dubbed the “anti-competitive Monopoly Power Grab Act,” so the bill is now dead.

The measure, authored by Assemblyman Steven Bradford, would have undermined efforts in San Diego to create an alternative to San Diego Gas & Electric under community choice energy law. 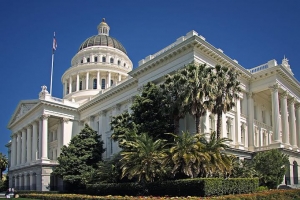 May 29, 2014 (Sacramento)--The California Assembly passed AB 2145 by a 51-15 vote. A broad and diverse coalition of business, local government, community and environmental organizations have decried the Assembly’s passage of what they are calling California’s ‘Utility Monopoly Power Grab of 2014.’ 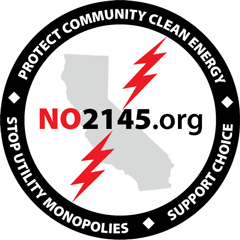 May 24, 2014 (San Diego’s East County) – Community opposition is growing to a bill, AB 2145, that  would make it harder for communities to invest in clean energy through community choice aggregation, i.e., giving consumers alternatives on where to buy their electricity.  Supervisors Dianne Jacob and Dave Roberts are among those who have signed a petition asking the State Legislature to oppose the measure.   You can view those who have signed it here:  http://www.no2145.org/ 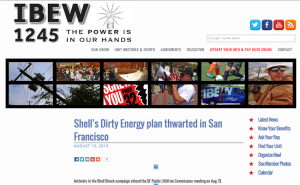 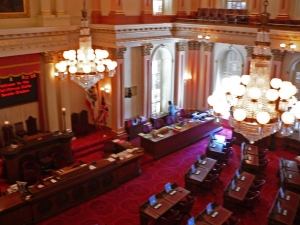