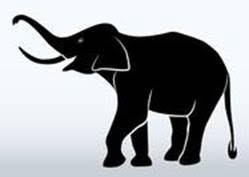 June 9, 2015 (Sacramento) – The California Assembly has passed Assembly Bil 96, a measure to protect elephants and rhinos by strengthening rules on the ivory and rhino horn trade. AB96 by Assembly Speaker Toni Atkins would end the state’s exemption for selling ivory imported before 1977 The bill would also impose stiff civil and criminal penalties for ivory sales.  Atkins, a San Diego Democrat, says California is a top market for ivory and that this could significantly reduce demand. 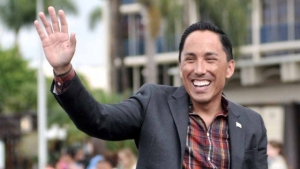 April 9, 2015 (San Diego) --City Councilman Todd Gloria announced Tuesday that he will run for State Assembly in 2016 at the end of his council term. 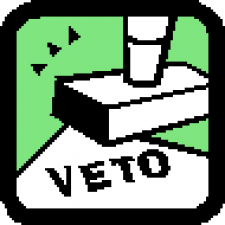