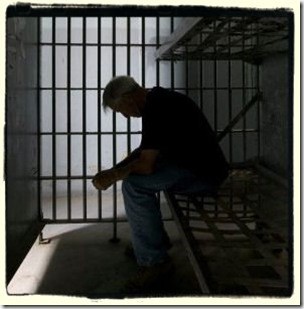 Despite having committed no crime, some asylum seekers have been kept in windowless cells for over a year, never allowed outside even a single day

July 2, 2018 (Washington D.C.) – People who ask for asylum when they arrive at the U.S. border after fleeing violence and persecution have committed no crime, unlike people who cross the border illegally. Yet the Trump administration has been imprisoning asylum seekers for over a year, even after they passed background checks, were found likely to receive asylum, and in some cases, even after a court granted them asylum but the administration was appealing the cases.