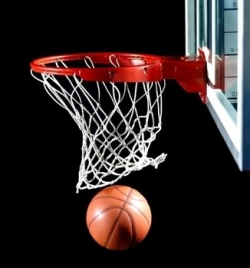 The Aztecs defeated Nevada State 67 to 43 at Viejas Arena on Saturday night to secure their title, which is shared with Boise State. The Aztecs had three players score in double digits – Dwayne Polee II, Aqueel Quinn and Winston Shepard.  Six others scored seven points or more.

Boise landed the number one seed in the conference tournament set to start late this week in Las Vegas. The Aztecs are the No. 2 seed and will play in the quarter-finals on Thursday night at 6 p.m.

Semi-finals will be on Friday night, with final rounds on Saturday.