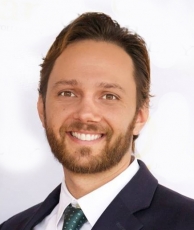 Kalasho was on probation for his crimes, both misdemeanors, when he ran for and won his seat on the City Council in 2016. He remains on probation until October 1, 2018. He was also fined.

His criminal record did not come to light during the campaign because he ran for office as Ben Kalasho without listing his real name, Bessmon Kalasho, with the San Diego County Registrar of Voters.