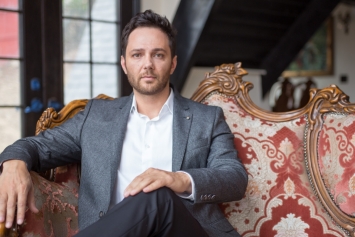 January 4, 2018 (El Cajon) – Attorney Stephen J. Liosi has filed a motion on behalf of El Cajon Councilman Ben Kalasho asking the Superior Court to set aside a December ruling that dismissed Kalasho’s countersuit against plaintiffs who are suing him, including two contestants in a beauty pageant he ran and a taco shop owner.

The filing contends that Liosi failed to file documents in Kalasho’s defense, due to Liosi suffering a “traumatic brain injury” after his head struck the windshield in a vehicle accident in 2016.  The motion states that Kalasho has now secured new counsel.