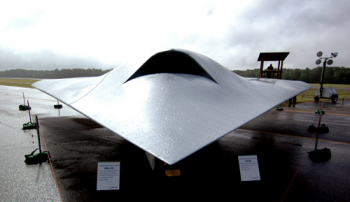 He added, “I look forward to working with my colleagues on a bipartisan basis to pass this important legislation to ensure the privacy of Americans is protected in this new age of expanded drone use.”

A similar measure has languished in a House committee since July.

San Diego is among six proposed testing sites for unmanned drone aircraft, a proposal that thus far is supported by all five San Diego Congressional representatives as well as Supervisors largely due to potential job creation.  But the citizens’ group Back Country Voices is mounting opposition to the plan, citing privacy and safety concerns.