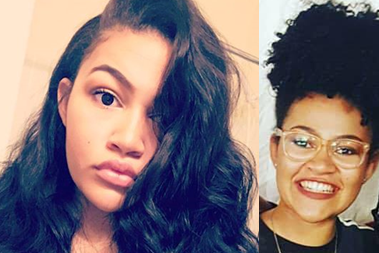 September 5, 2018 (El Cajon) – The body of Kiera Bergman, 19, a graduate of Valhalla High School who has attended Cuyamaca College, was found September 3rd along state route 85 in a rural area outside of Phoenix, Arizona. Her family and authorities are asking for public help to find her killer.

The former El Cajon resident was last seen August 4th when she left her Phoenix home. She was reported missing by her roommate.

Her boyfriend, Jon Clark, whom she met on an online dating site, was arrested in mid-August for identity theft and forgery charges after a search of his car turned up stolen IDs. However, no arrests have been made in relation to Bergman’s death. She reportedly had a fight with her boyfriend shortly before her disappearance.

“She didn’t deserve this,” Bergman’s mother told an Arizona TV station.  She asked that anyone who knows anything about her daughter’s death please come forward and tell authorities.

Homicide investigators from the Maricopa County Sheriff’s department are handling the case and ask that anyone with information call 480-WITNESS.

This so very sad. No parent should have to experience such a traumatic, heart wrenching event. My prayers for you...