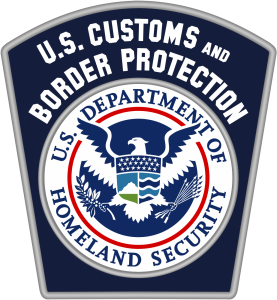 June 14, 2019 (Campo) – After Border Patrol agents stopped two vehicles in Campo on June 2nd that were traveling in tandem and suspected of smuggling undocumented immigrants, drug paraphernalia was observed during examination of the vehicles.  “Shortly after, one of the agents began coughing and complained of nausea,” says Justin Castrejon, public affairs officer for the Border Patrol in San Diego.  The agent reported an odor from inside one of the suspect vehicles.  The San Diego County Hazardous Incident Response Team responded, ECM news partner 10 News has learned.