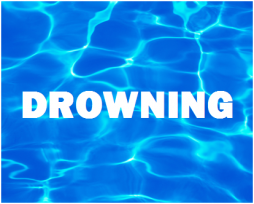 August 1, 2017 (La Mesa) – A two-year-old boy has drowned in a swimming pool at his family’s home in the 7200 block of Princeton Avenue in La Mesa.  According to La Mesa Police, it is believed that the boy’s parents put him to bed last night in his bedroom, but somehow the toddler got outside during the night or early morning through a rear sliding glass door that the parents believed was locked.