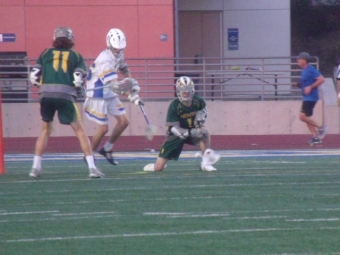 April 23, 2018 (El Cajon) - Grossmont boys lacrosse, like most other Grossmont sports, is undefeated in league, sporting a perfect 9-0 while remaining almost flawless overall, going 11-2.  Tonight, they faced a school that ECM Sports doesn’t get to cover as much when league play comes around due to league differences, the Patriots of Patrick Henry, who are just as good, sitting at 3-1 in the Eastern League and 9-6 overall. 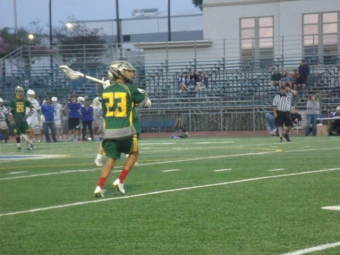 Late in a great back-and-forth first quarter, the Patriots scored first.  They added another two minutes later on a bullet of a shot and another a few seconds later to go up 3-0 after the first quarter.

After taking a lot of timeouts at the beginning of the second quarter, the Patriots finally got around to scoring with two goals within a minute of each other.  The Foothillers finally ended the shutout with Ryan Cruz’s bullet goal halfway through the quarter.  The Hillers kept coming back with another goal after a timeout.  They squeaked in one more goal with six seconds left to trail just 5-3 at halftime. 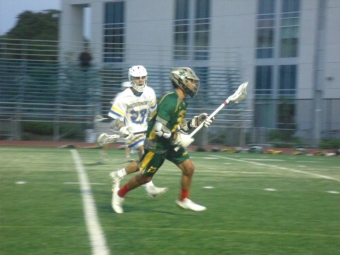 Patrick Henry came out swinging in the second half, starting the third with a smooth interception that led to a goal.  They added another over halfway through the quarter and another later on.  And then another even later on to go up 9-3 after three quarters.

The Patriots coasted through the fourth quarter, scoring a goal halfway through to go into double digits.  The Hillers tried to rally with a goal, but the Patriots’ defense stayed strong and added another goal late to cruise to an 11-4 win and increase their record to 10-6.  The Hillers fall to 11-3, but luckily preserve that unblemished 9-0 record in the Grossmont League. 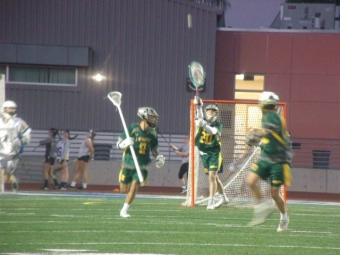 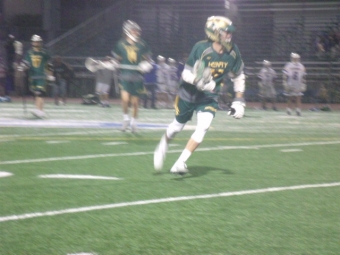 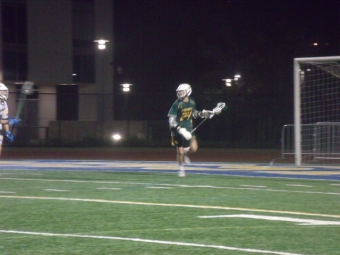 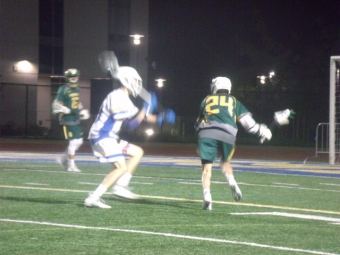 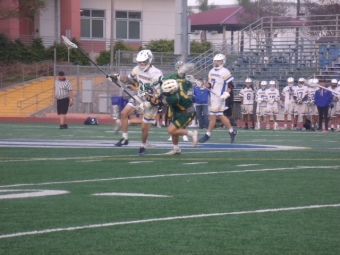 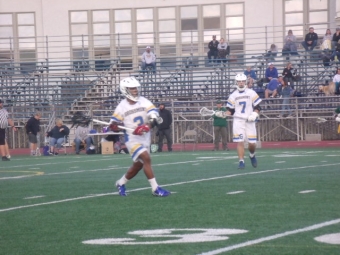 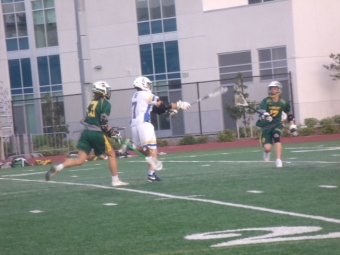 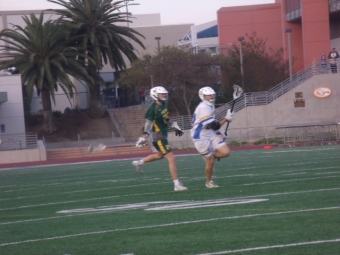 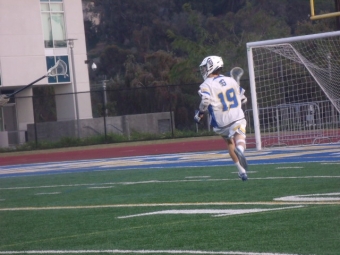 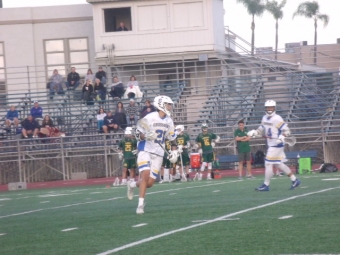 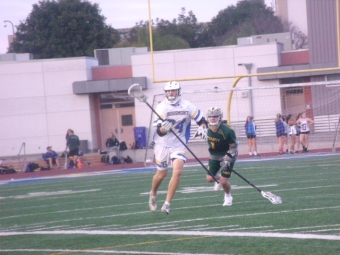 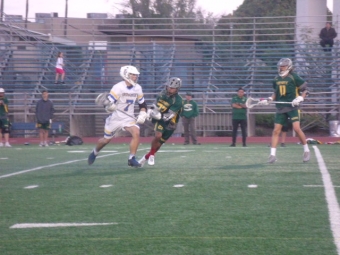 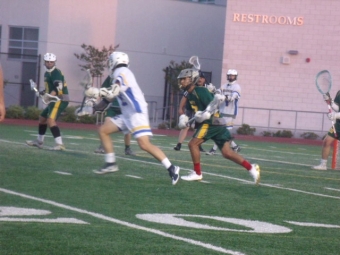 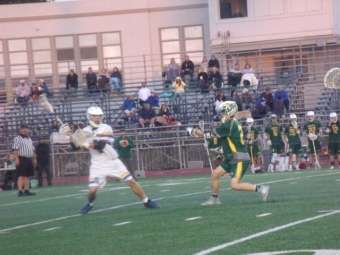