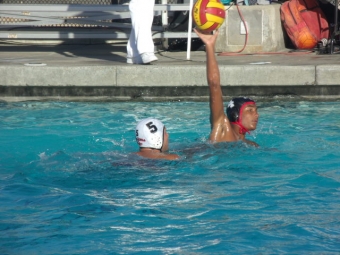 October 15, 2018 (Spring Valley) - In our first water polo match of the new school year, ECM Sports caught a glimpse of the Mount Miguel boys as they hosted the Castle Park Trojans in a non-conference matchup.  The Matadors, to put it nicely, are struggling at 1-10 overall and 0-7 in league play. 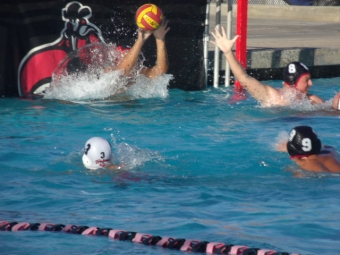 Castle Park tallied first midway through the first quarter and piled on shortly after to go up 2-0.  Mount Miguel fired back with a rifle of a shot to get the Matadors back in, but the Trojans were back up to a two-point lead to lead 3-1 after the first quarter. 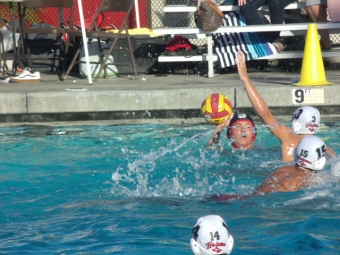 The Trojans scored the first two goals of the second half—one on a high shot and one on a breakaway—to go up 9-3.  Mount Miguel scored their first of the half and narrowed the deficit to 9-4.  But the Trojans reached double digits soon after and led 10-4.  One more followed on a clear shot to give the Trojans an 11-4 lead.  From then on, the Trojans kept upping the ante with an interruption from Mount Miguel and led 12-5 after three.

The Trojans kicked off the fourth with a goal as per usual to go up 13-5.  The Matadors scored a nice goal off a rebound to stay in it, trailing 13-6.  They scored again on a nice backhanded goal, but a shot by the Trojans found the back of the net and Castle Park took that score to the end to win 14-7.  The Matadors fall to 1-11 overall. 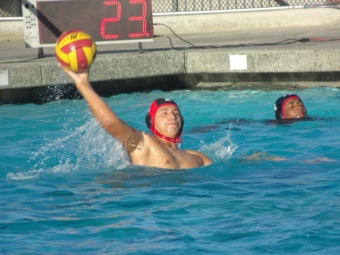 The Matadors host Castle Park again next Monday at 4:30 p.m. 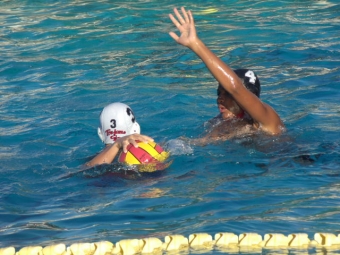 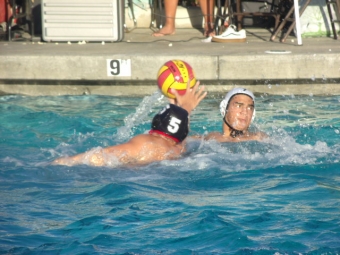 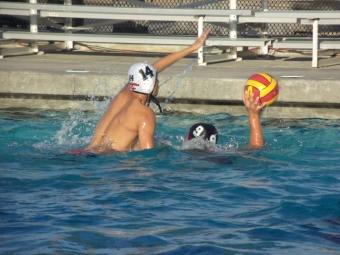