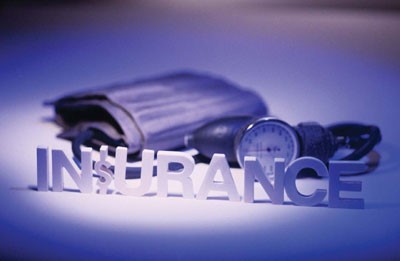 Commissioner Jones' order issued in November directed State Farm to reduce homeowners' and renters' rates by seven percent overall, amounting to approximately $84 million in savings to consumers over the next year, and issue refunds totaling more than $110 million to State Farm's policyholders. State Farm has filed multiple requests to stay this order.

State Farm informed department staff that it is not planning to implement the rate reduction order until February 13, 2017, because it asserts that an additional 50 days is required to issue renewal notices. To date, State Farm has refused to reduce rates for both policyholders who purchase or renew policies with State Farm from December 13, 2016 to February 13, 2017.

"I expect every insurance company to comply with my rate orders," said Commissioner Jones. "The orders I issue under Proposition 103 ensure that Californians do not pay excessive rates."

Jones ordered the rate reduction after considering voluminous evidence and actuarial analyses that were presented during a lengthy public hearing process, which revealed State Farm's rates were excessive and unjustified.

Where do I submit photos?