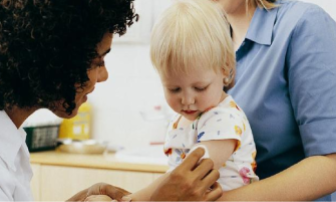 September 12, 2019 (Sacramento) – Governor Gavin Newsom has signed a pair of bills aimed at increasing vaccinations of children in California.  The measures will allow the state to investigate doctors who write more than five medical exemptions from vaccines in a year and also empowers officials to investigate schools with less than 95 percent of students vaccinated.

In San Diego’s East County, some schools have vaccination rates as low as 10 percent, according to data compiled by Shots for Schools, as ECM reported last month.

The actions come after doctors and public health officials voiced growing concern over the rising number of measles cases in California, including recent exposures at Disneyland and other tourist attractions--and amid vocal protests at the Capitol.