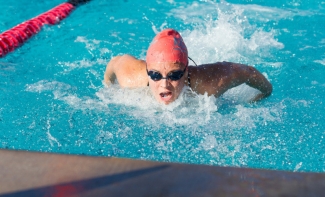 The Aztecs now have a 26-day break until competing in the Arena Pro Swim Series from April 12-14 in Mesa, Ariz.