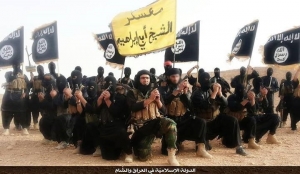 February 10, 2015 (San Diego’s East County) --Hundreds of Christians in Iraq are taking up arms and training to fight against Islamic State forces and reclaim their towns, the Wall Street Journal reports. 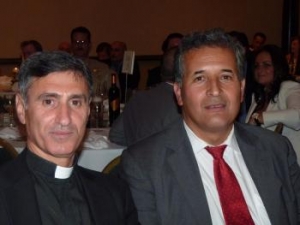