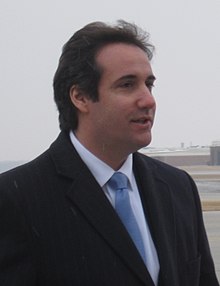 Republicans grilling Cohen sought to discredit him, since he previously lied to Congress and since his cooperation with federal prosecutors could result in a reduction of his three-year prison sentence. However Cohen also handed over documents to the committee, including extensive financial records that Cohen suggested implicate Trump and Trump’s family members in financial crimes.

Democrats on the committee probed Cohen’s knowledge of other potential witnesses to the alleged criminal activities, also laying the groundwork to subpoena the President’s tax records.  Cohen has apologized and voiced remorse for lying and covering up illegal activities on behalf of Trump.