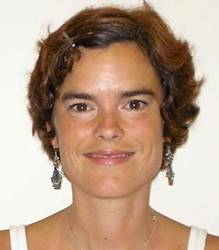 June 9, 2014 (San Diego)--In April 2014, the White House Task Force to Protect Students from Sexual Assault issued a series of recommendations for college and university campuses related to responding to and preventing sexual assault. Given that one in five college-aged women endure a sexual assault, the White House is to be applauded for prioritizing this issue and for organizing the task force. But of course, it should be so simple to recommend that campuses do the right thing.