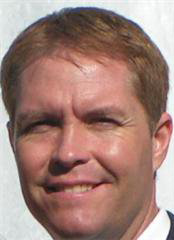 The group being smeared in this article has issued a statement.

And the victim if she is pregnant and living in any vagina or ultasound probe states and wishes to abort her fetus will have to pay to have the probe test. Not only is she abused but T Party type governments will also abuse her politically. How's that for justice?

San Diego Turf is the best company of all that we know of.