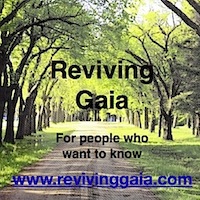 The site’s owner/editor, Roy L Hales, was the editor of San Diego Loves Green last year and frequently wrote about net-metering, the biofuel industry and the industrialization of East County. (Some of these articles were reprinted by East County magazine.) He continues to cover these topics in Reviving Gaia. 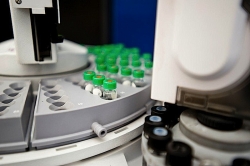 Hales lives in British Columbia and his new site is dedicated to the entire West Coast, from San Diego to his native Canada.

One of the current topics is the proposed transformation of British Columbia into “a Climate Change Superhighway.” There is already a pipeline carrying oil from the Tar Sands to terminals in BC's Lower Mainland. Kinder Morgan has applied to have it extended, so that the number of tankers leaving the West Coast can be increased from 80 to over 400. Another pipeline is proposed for Northern BC. There are a dozen new proposed coal mines and, given the lack of “progress” on coal terminals in Washington and Oregon, a marked increase in the amount of coal coming into BC by rail. BC’s existing coal terminals are being enlarged and there is a new terminal planned in the Lower Mainland. The industry that really gets Premier Christie Clark excited, however, is the potential fo

“What oil has been to Alberta since the 1970s-80s is what LNG is going to be for British Columbia, nothing less than that. Energy output from LNG will likely be as big as the total energy output today from the oilsands,” Clark said.

“It is incredible to look at how events are unfolding along the West Coast,” Hales said. “There have been days where Reviving Gaia has carried stories about Pio PIco or Fracking off the Coast of Cali 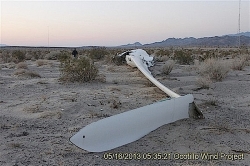 fornia alongside the same sort story from BC.”

Reviving Gaia carries stories on a vast range of “green” topics. Three of the most popular recent articles have been: “Boeing Finds A Promising Green Diesel”, “EV’s Are Just Better Vehicles, In Almost Every Way” and Ocotillo: A Wind Project Without Wind.

Roughly half of he site’s content is original and the remained from a variety of writers, websites and university news departments.

Thank you, Miriam, This looks like an excellent reference.