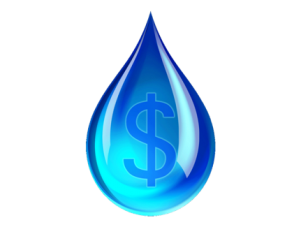 August 23, 2017 (La Mesa) – If you’d like to have a say-so about water rates and other issues in the Helix Water District, you may soon have that chance.  The district’s board has voted unanimously to establish an advisory board comprised of its customers.

The advisory board will composed of volunteers.  It will have seven members – two from each district as well as two additional at-large positions that can be from any of those areas.

The board will soon be putting out an announcement seeking applications for the advisory commission.  Candidates under consideration will be interviewed in a public forum and chosen by the board. Commissioners chosen will need to disclose their financial interests on a written form.

Meeting dates and times are yet to be determined, however all advisory commission meetings will be open to the public

If you wish to be considered, you can visit ww.hwd.com and send an email to the board secretary asking to receive the notice of applications to serve on the customers’ advisory board.