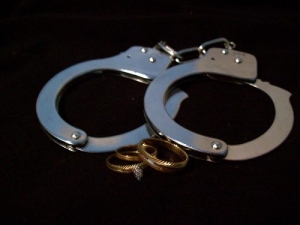 April 5, 2018 (Lakeside) — This morning, deputies from the Lakeside Sheriff’s substation and Sheriff’s Special Enforcement Detail executed a search warrant as part of a narcotics investigation at 11715 Morena Avenue in Lakeside.  They found a butane honey oil lab used to make concentrated cannabis products, as well as five guns, suspected methamphetamine and cocaine, drug paraphernalia and cash.

Due to the dangers associated with the lab, hazardous materials teams from San Diego Fire and the County were called in, says Sergeant Cliff Rinder.

It's good to see law enforcement doing this type of abatement.