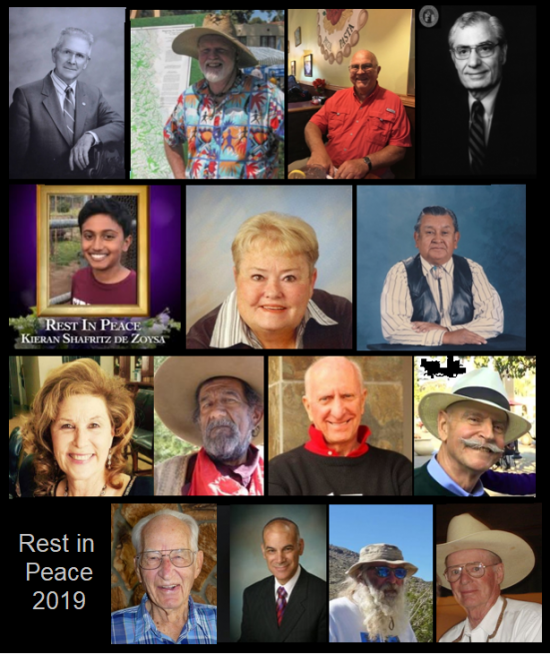 Interviewed many of them throught the years -- all good people working to better their communities.