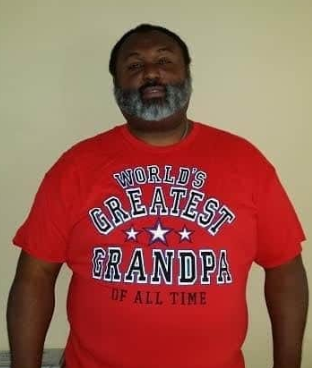 July 26, 2020 (Jamul) – Jamul resident Gregory Denny, who worked at Taylor Guitars and was a former Little League coach, died July 24 in a hospital of COVID-19. His wife, Kim Kallege Denny, announced his passing on Facebook, calling him her soulmate and best friend, adding, “He is now my guardian angel.”

A father and grandfather, Denny grew up in San Diego, graduating from Samuel B.Morse High School.  He studied at the American Military University and worked at Realty Executives Dillon before joining Taylor Guitars. 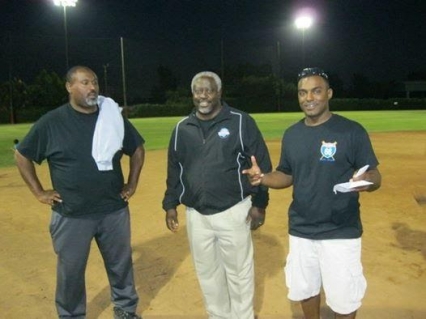 “Greg faithfully served as a Manager and Coach at Spring Valley Little League for years. Additionally he served wherever he was needed from Spring Valley, to Twin Hills (where he once even spent the night protecting the lights that had been rented for the Little League Urban Initiative Jamboree) back to Spring Valley. The picture attached to this post is of Greg, Ray Peterson and Rolland Slade taken in August of 2012 in Ontario, CA when Lemon Grove Little League's Senior League team won the Western Region Championship and their way to becoming the United States Champions in Bangor, Maine during the Senior League World Series.  Greg was a gentle man who loved life and leaves a tremendous legacy. He will be dearly missed by all of us in California District 66.”

A Go-Fund-Me account for Greg Denny’s family was started by his sister-in-law, Kelly Olson, after he was hospitalized. The post indicates he had been in a hospital ICU unit since mid-June, on a ventilator, and suffered kidney failure.  She referred to her “beloved brother-in-law” a “gentle giant.” To date, the fund has raised about $2,100. 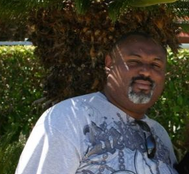 Services remain pending. Cards may be sent to the Denny family at P.O. Box 404, Jamul, CA 91935.  His wife has also requested photos of her husband and the family.

Giving to the community is one of the best things a man can do.