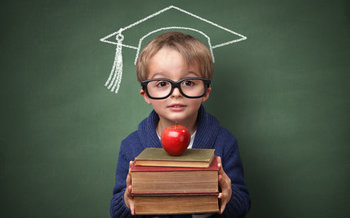 The money will support the California for All Kids Plan, a five-year strategy of public school investment.

Jeff Freitas, president of the California Federation of Teachers, said low-income school districts in particular will see big improvements.
"The additional funding for summer-school programs, after-school programs, for making a universal early-childhood education system, is the right direction that we need to be going," Freitas contended.
The Governor's plan promises to open pre-K classes to an additional 159,000 4-year-olds. It also would fund more school counselors, social workers and nurses, and would increase access to high-speed internet and laptops.
The funding is made possible by a $76 billion budget surplus in the Golden State.
Freitas noted the windfall comes from taxes on the ultra-wealthy who continued to prosper during the pandemic.
"The unexpected revenue came in because of factors like Prop 30 and Prop 55, the millionaires' tax that we passed a few years ago," Freitas explained.
The plan also puts more than $3 billion toward programs to attract more teachers. The legislature now has until June 15 to pass a budget for the next fiscal year.

the head retrumplican cox wants to take it all away!!!