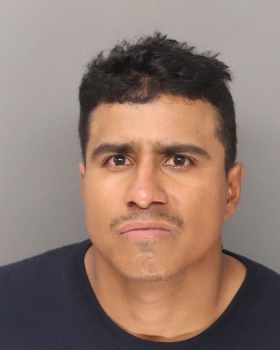 Gallardo (DOB: 12/7/1991) was arrested by Task Force members on Thursday, June 3 just before 10:00 p.m. on federal drug related charges. He was being processed at the Lemon Grove Sheriff's Substation on Friday, June 4 in the morning when he escaped without handcuffs. Deputies immediately began a search of the surrounding area utilizing additional resources such as a K-9, helicopter and a drone, but Gallardo was not located. 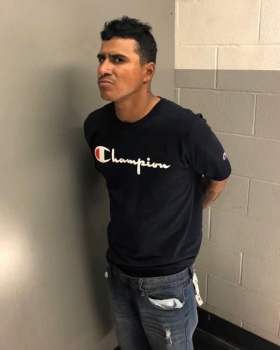 Gallardo was last seen walking on Lemon Grove Avenue. He is a Hispanic man, stands 5'8" tall and weighs around 180 pounds. He was last seen wearing a navy blue shirt with the word Champion on the front and light blue jeans. He has tattoos all over his arms and calves. 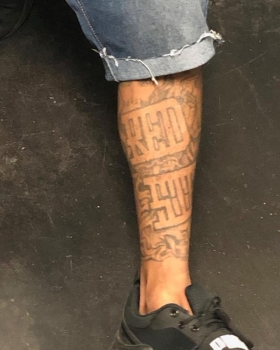 Anyone with information about Gallardo's whereabouts is urged to call Crime Stoppers. You can remain anonymous and be eligible for up to a $1,000 reward for information that leads to an arrest. Call (888) 580-8477.

They should just check all the nice hotels between Lemon Grove and Tijuana. I'm sure Gavin Newsom has him staying in a nice suite somewhere on our dime. He could have just saved himself the trouble of hiding out and get booked. Ol Gavin would have let him out in no time. You know, to keep the jails safe.