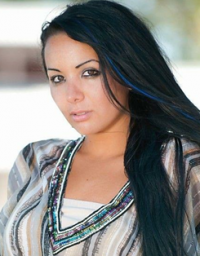 “We are all devastated at this tragic loss of a young reporter passionate about diversity issues,” said Miriam Raftery, Editor of East County Magazine. “Briana always strived to tell all sides of the issues she covered and had a promising future as a journalist. She was generous, compassionate, and a cherished friend as well as a talented writer. Our hearts are with her family, especially her young daughter.” 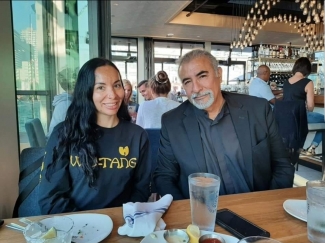 According to the Medical Examiner’s office, another vehicle merged into her lane on State Route 94 west near 30th Street in San Diego’s Golden Hill neighborhood. Briana swerved but could not avoid a collision, which caused her Ford Explorer truck to roll over multiple times. Emergency responders freed her from the vehicle and attempted lifesaving measures, but she was pronounced dead at the scene. Briana’s father, Paul Gomez, has described his daughter as “the heart of my soul” in Facebook remembrance posts. “We were close,” he told ECM, recalling travels with Briana to Spain, Germany, Ireland, Costa Rica, Guatemala, cities in the U.S. and other places.” He said Briana was “highly intellectual”, impressing teachers at an early age with her writing skills. She lectured as a guest speaker to a Japanese Conversational class at Mesa College, at 15 years old.

Briana’s mother, Rochelle (Gomez) Moussa, told ECM, “Briana certainly lived life to the fullest. She packed more into her 31 years than most people do in 90. She traveled the world, spoke five languages fluently (Spanish, Arabic, English, Hungarian, and Japanese), and she had a philanthropic heart.” 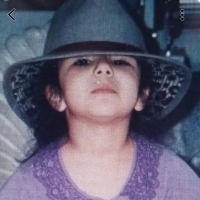 Briana graduated from Christian High School in El Cajon at age 16. In 2010, she was runner up in the Miss La Mesa Teen pageant and later found modeling work and worked for a car rental agency while pursuing her educational goals. 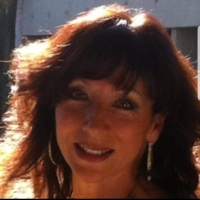 International Business from Azusa Pacific University in 2012, according to her Linked In page. She obtained an internship in Budapest, Hungary, where she also taught English in 2013 before returning to the U.S. to pursue her master’s degree and later, journalism and research in multicultural communications and began writing for local publications in San Diego.  In addition, she had a pharmaceutical technician credential and was close to completing a second Bachelor’s degree in Journalism at the University of La Verne  when she passed away. 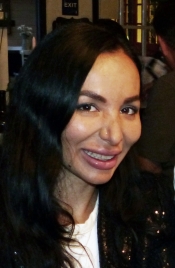 As a freelance reporter for East County Magazine since 2018, Briana authored or coauthored dozens of major stories on multicultural issues as well as covering El Cajon City Council hearings and other local issues. She received an award from Society for Professional Journalists in San Diego as part of our reporting team covering the La Mesa racial justice protest and riot, also covering the aftermath of these turbulent events. 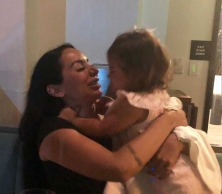 Briana also created several video news reports for ECM, as part of her aspirations to become a TV broadcast journalist.

Briefly married in 2019. She has a beautiful daughter, Aya Ghaffery, who is not yet 2 years old. 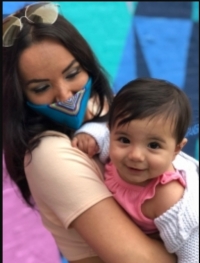 Briana was also known for her compassion, sense of humor, and charitable works. She is cofounder of the Middle Eastern Rights Association (MERA), a nonprofit organization to help Southern California Middle Eastern communities with refuge assistance, discussion forums, information, and education resources.

She also served on the Arab and Muslim Community Coalition and was an active member of the San Diego Arab-American Anti-Discrimination Committee as well as the San Diego House of Lebanon.

“I went with her and my son many times to deliver food to the homeless in San Diego,” Paul Gomez said.

Raftery said, “One of Briana’s greatest assets was her ability to empathize with views of many different groups, even those with whom she might disagree. She often spoke of wanting to bring people together to talk and understand each other’s perspectives.”

Briana’s mother shared one of her daughter’s favorite quotes, “An eye for an eye will leave the whole world blind.” The quote is often attributed to  Indian leader Mahatma Gandhi, though some dispute its origin. 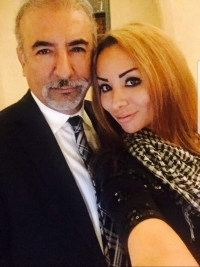 Her mother describes news of Briana’s death as “a nightmare I can’t wake up from. It makes no sense. I don’t know how God could take her, especially with her daughter, Aya.”

Her father takes comfort in memories including bonding with Briana during their travels and takes pride in all that Briana accomplished in her far too brief lifetime. Their last words to each other, always, were “I love you”. 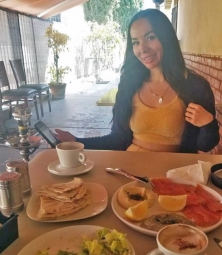 On her website, TheGoldChainTheory.com, Briana wrote of “living life to the fullest, appreciating blessings, drinking champagne and yet knowing there are deeper struggles in this world that need attention, that all humans deserve equality, and that if you’re in a position of privilege it’s up to you to lift up those who are oppressed.”

Dilkhwaz Ahmed, winner of a United Nations humanitarian award and advocate for refugees in El Cajon, was interviewed by Briana for ECM. On Facebook Ahmed wrote, “Briana has been a really close friend of our family. She even went to high school with my kids. We love her so much. May her soul Rest In Peace.”

Immigrant and Latino advocate Enrique Morones wrote, “So sorry to learn of this. RIP and love to family & friends.” 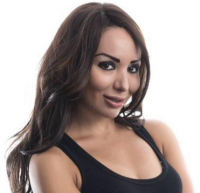 eresa Rosiak, a former candidate for Lemon Grove City Council and Mayor, wrote, “Great journalist and condolences to her family and to her East County Magazine family.”

Briana is survived by her daughter, Aya Ghaffery her parents, Paul Gomez and Rochelle (Gomez) Moussa, her brother, Jesse Gomez, her stepfather, Charles Moussa, her grandmothers Pauline Gomez and Elizabeth Pifer, as well as many aunts, uncles, and cousins.

sad to hear. it is very dangerous to drive on freeways today no matter how cautious you are. always try to be safe.