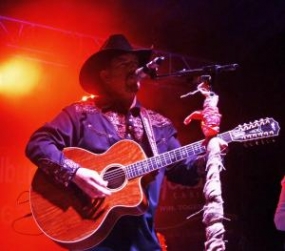 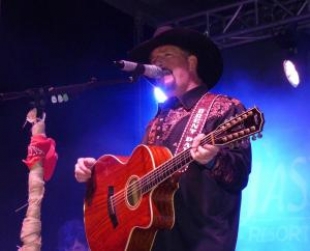 October 19, 2015 (La Mesa) – Award-winning country music star Brent Payne charmed the audience with a sizzling hot performance at the first La Mesa Fall Fest Saturday night in the parking lot at Grossmont Center, hosted by the La Mesa Chamber of Commerce.  It wasn’t hard to see why this self-proclaimed “country cowboy and southern gentleman” has rocketed to the top of the charts internationally and won fans in performances from Vegas to NASCAR to the National Rodeo Finals.

Winner of the Best Country Song of the Year Award at the 2012 Hollywood Music Awards for his hit single “Now and Forever,” Payne was also nominated in 2013. His “Haunting Memory” was used on the hit CBS TV show “90210” and his new hit, “When the Good Times Outweigh the Bad” is topping the lineup for Triplestrand production. 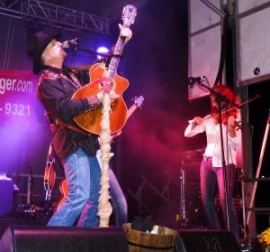 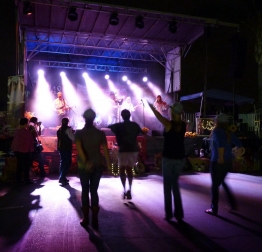 ahoma farm-boy drawl, humor, sexy good looks and vocal talent quickly won the hearts of those in attendance at La Mesa’s free FallFest, tossing out CDs to fans and enticing audience members to take to their feet and dance to the toe-tapping tunes. His band members also showed off their talents with some lickety-split fiddle licks, keyboard, guitar and drums.

The La Mesa Chamber did a bang-up job with stage lighting and fall décor at this new event, which also featured a beer and wine garden and foods including barbecued tri-tip sandwiches, pulled pork, bratwurst and burgers.

Payne has seven albums out with music he’s written, co-written or produced –songs that tell stories and touch the heart.  After the show, fans lined up to purchase CDs, which Payne obligingly autographed, also posing for photos. 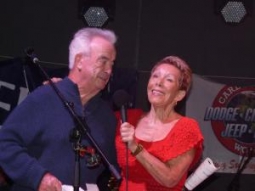 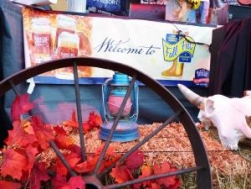 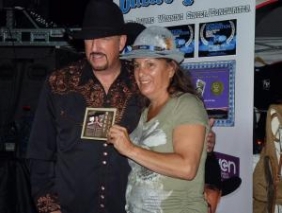 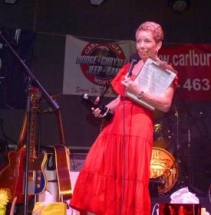 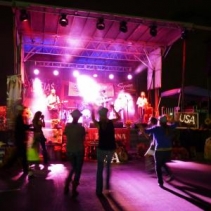 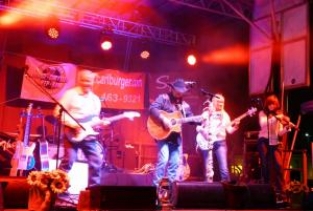 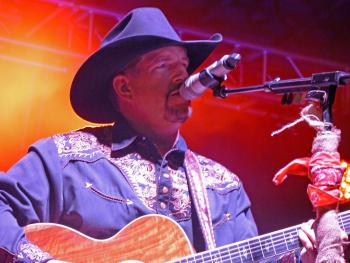