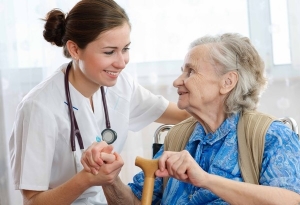 The Alliance for Justice, which  submitted comments  urging the ban, says the practice is abusive and denies many Americans their right to a day in court.

In a statement to press, AFJ’s Nan Aron voiced gratitude for the decision.  “The abuse of this practice at nursing homes, where residents and families may be ill or in distress and unaware they have signed away their right to go to court if they have a complaint, has always been especially egregious,” he said. “We applaud CMS for putting nursing home residents’ safety first, and for joining the growing ranks of government agencies, including the Department of Defense and Department of Labor, that have banned forced arbitration in contracts with their vendors.”