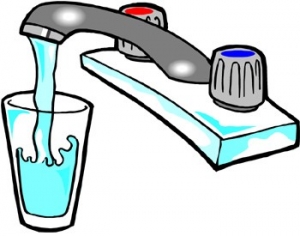 The Governor made the announcement after meeting with 14 mayors including San Diego’s Mayor Kevin Faulconer.  Brown also pledged to fast-track review of local water supply projects.

The State Water Resources Control Board will vote next week on a controversial set of conservation goals that could force some districts to slash water use by up to 36 percent.

San Diego would have to cut its water use 16 percent. But water districts serving La Mesa, El Cajon and Lemon Grove would face 20 percent cuts.  Ramona’s water district faces a whopping 28 percent  cut, while some North County districts such as Valley Center and Fallbrook are being asked to slash water use by more than a third, or 36 percent.

Some water districts have argued that such hefty cuts are unfair and possibly illegal, not taking into account past conservation. But the state claims it based the cuts on actual water use in each district, with higher use areas being asked to cut the most.

Projects to be streamlined include San Diego’s Pure Water project that would convert treated sewage into drinking water.  The streamlining will not apply to dam projects, however.