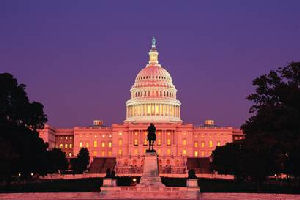 The races between Republican Todd Akin and Senator Claire McCaskill, as well as Republican Richard Murdoch and Joe Donnelly came down to comments both Republicans made on rape, notably Akin’s now infamous “legitimate rape” remarks. According to analysts, both seats should have been an easy Republican pick, but those comments cost them untold numbers of votes, particularly with women voters.

In the end Democrats have kept 51  seats, however the two independents, Bernie Sanders of Vermont, who won re-election, and newly elected Senator Angus King of Maine replacing retiring Republican Senator Olympia Snow are likely to caucus with the Democrats. This gives Democrats an effective 53-47 majority—though not the 60% needed to block a Republican filibuster.