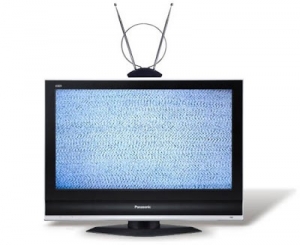 October 1, 2017 (Campo) – Backcountry residents in San Diego’s East County are baffled as to why, after they signed up for Dish TV satellite service, Dish has inexplicably dropped carrying CW San Diego programming.

“I think it probably that local fans don’t even know that they will be unable to watch the new fall line-up, including the new season of Supernatural," a popular program aired on CW, says Billie Jo Jannen, chair of the Campo-Lake Morena Community Planning Group.

Jannen, a Dish subscriber, says Dish “still charges us the same for local channels” even after dropping CW San Diego.   She points out the rural residents rely on satellite and don’t have a wide range of other options.  “We have no access to cable and most don’t have the bandwidth to use a firestick or the like.”