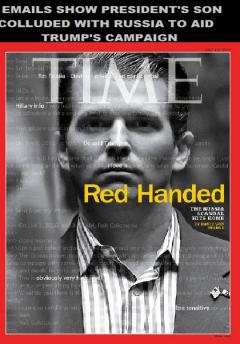 July 14, 2017  (Washington D.C.) – President Donald Trump, his top aides and family members have repeatedly dismissed claims that his campaign conspired with Russia to win the election as “fake news” and “lies.”   (See a timeline of denials compiled by the BBC.)  But evidence is now clear that those statements were untrue.

Trump Jr. released emails,  the Washington Post reported, after learning the New York Times was about to do so, which reveal that  he set up a meeting with an attorney who was “part of Russia and its government support or Mr. Trump.” specifically because the attorney claimed to have “official documents” that would “incriminate Hillary.” 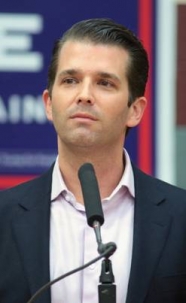